– Our Services Include
– Registration at the Canal Authorities for First – time transit.
– Settlement of estimated/actual cost differentials within 72h of transit .
– Advise on all documentation required by the Suez Canal authority.
– Preparation of priority bookings ( according to notification)
– Smooth transit without delay.
– Complete record on transit .

Rules of Negation :Rules of Navigation 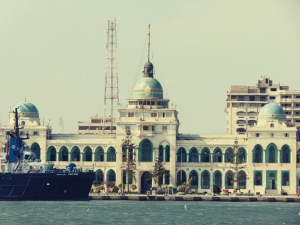 characteristics of the current canal lengths

– It is recorded that Egypt was the first country to dig a canal across its land with a view to activate world trade.
The first canal was dug under the reign of SENA USRET III, Pharaoh of Egypt (1887-1849 BC) linking the Mediterranean Sea in the north with the Red sea in the south via the river Nile and its branches.

– The Canal was successfully reopened to navigation by SITY I (1310 BC), NKHAW (610 BC), Persian King DARIUSSLI POLEMY II (285 BC), Emperor TRAJAN (117 AD) and AMRO IBN ELASS, following the Islamic conquest.

– In modern times the Suez Canal is actually the first canal directly linking the Mediterranean to the Red sea.

– Excavation of the present Canal begun on April 25, 1859 and was opened for international navigation on November 17, 1869. The Canal has been closed five times.

– The longest period of closure was following the 1967 war, when the canal was closed during 8 years. The Canal was reopened for navigation on June 5, 1975.

characteristics of the current canal lengths 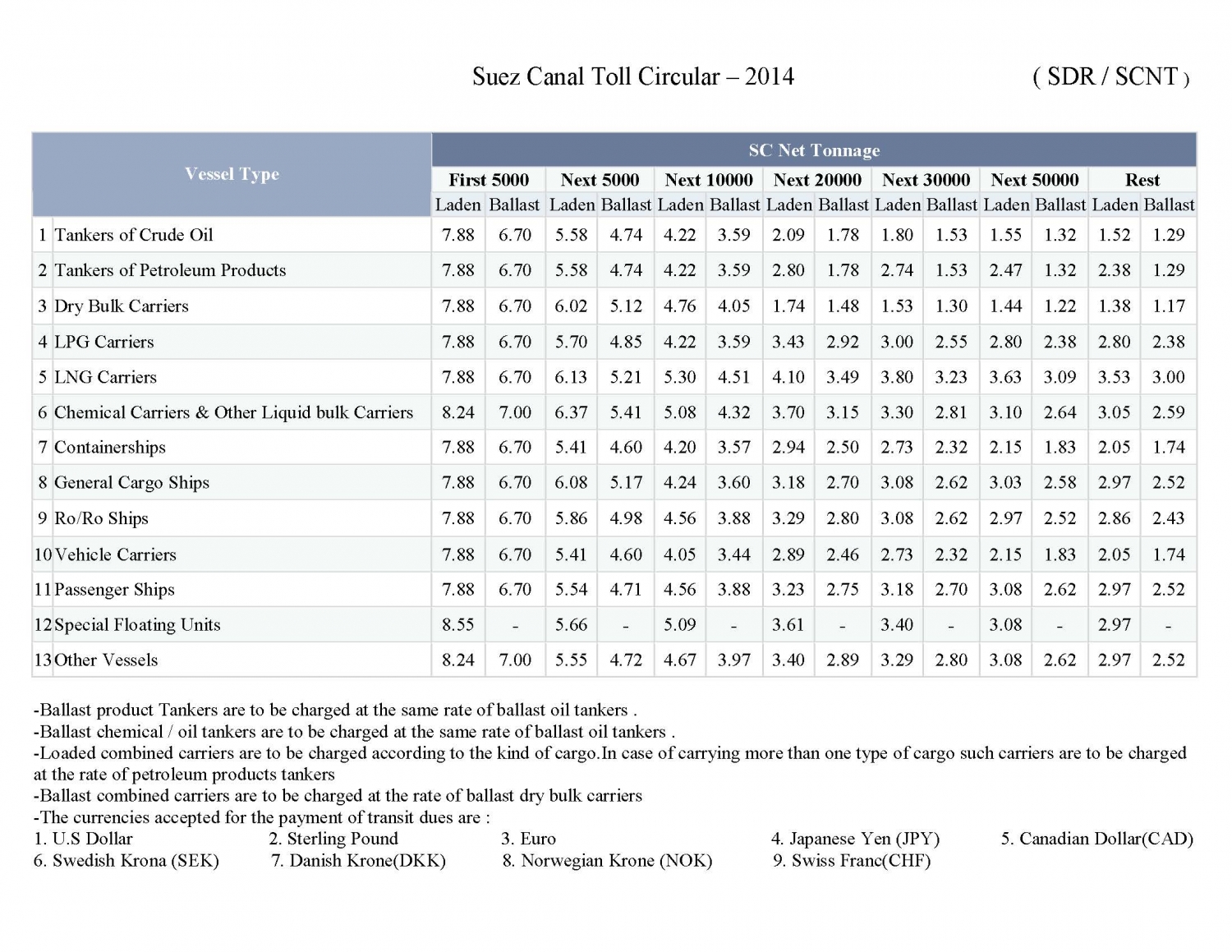